Congressman Paul Gosar and Senator Ted Cruz formally objected to Arizona’s Electoral College results during a joint meeting of the House and Senate on Wednesday. Their objection starts a two-hour debate on the floor of Congress.

“I rise to ask that the Vice President, remand the electors back to Arizona pending a full forensic audit of the Maricopa County tabulations.”

Gosar spoke first, saying he objected to the counting of the votes. Vice President Mike Pence then asked whether the objection was in writing and signed by a senator and Cruz answered, “It is.”

Follow LifeNews on the Parler social media network for the latest pro-life news!

“I rise to ask that the Vice President, remand the electors back to Arizona pending a full forensic audit of the Maricopa County tabulations.”pic.twitter.com/MgwbsvHY2i

The basis of the objection was on the grounds that the votes “were not under all of the known circumstances, regularly given.”

Meanwhile, Vice President Mike Pence will not challenge the Electoral College vote, rejects the idea that the VP has “unilateral authority” to overturn the election results.

““It is my considered judgment that my oath to support and defend the Constitution constrains me from claiming unilateral authority to determine which electoral votes should be counted and which should not,” he said.

BREAKING: Vice President Mike Pence will not challenge the Electoral College vote, rejects the idea that the VP has “unilateral authority” to overturn the election results. pic.twitter.com/UuLo4M4l5G

And Senate Majority Leader Mitch McConnell also said in a Senate floor speech he will also not challenge the Electoral College results.

“We are debating a step that has never been taken in American history, whether Congress should overrule the voters and overturn a presidential election,” McConnell said. “I’ve served 36 years in Senate, this will be the most important vote I’ve ever cast.”

“Nothing before us proves illegality anywhere near the massive scale, the massive scale, that would have tipped the entire election,” he added. “Nor can public doubt alone justify a radical break when the doubt itself was incited without any evidence. The Constitution gives us here in Congress a limited role. We cannot simply declare ourselves a national board of elections on steroids. The voters, the courts, and the states have all spoken. They’ve all spoken. If we overrule them, it would damage our republic forever. This election actually was not unusually close.” 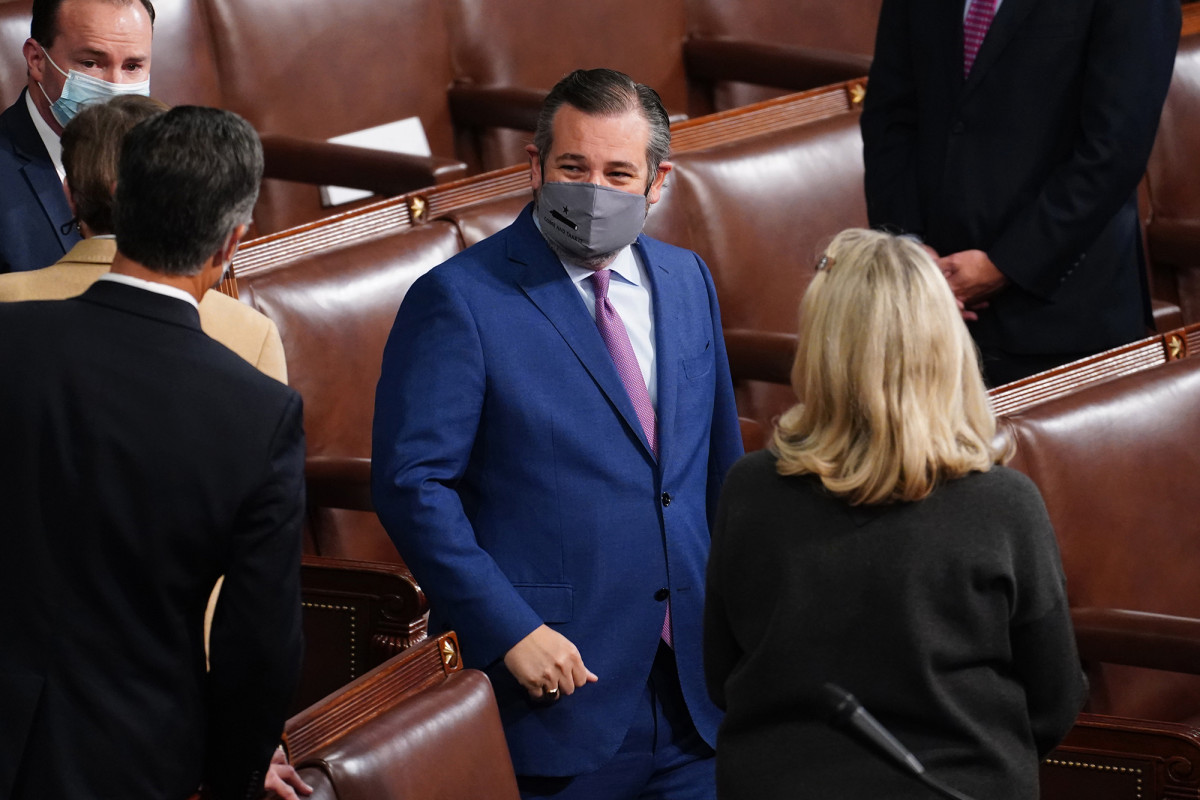 Catholic Bishop to Joe Biden: “If Life at its Beginning is Not Protected, None of Us are Safe”Micaiah Bilger

Joe Biden’s Spokeswoman Calls Him a “Devout Catholic,” But He Will Force Americans to Fund AbortionsMicaiah Bilger