In a piece published in Sunday’s Los Angeles Times, columnist Robin Abcarian proved that neither she, nor the establishment media, have any understanding of the pro-life movement.

Writing under the headline, “Why we might soon see a surge in antiabortion violence,” Abcarian opined that the Biden-Harris Administration’s shift in abortion policy would be met with violence by the pro-life movement.

National Right to Life (NRLC) strongly opposes any use of violence as a means of stopping the violence that has killed more than 62 million unborn children since 1973.

“Ms. Abcarian owes an apology to the millions of pro-life Americans who work through peaceful, legal means to secure legal protection for unborn children and to protect women from the trauma of abortion,” said Carol Tobias, president of National Right to Life. “Those who commit acts of violence against those involved in the abortion industry are not pro-life, nor do they represent the pro-life movement. By painting us all with the same brush, Abcarian and the LA Times employ hysteria and hyperbole to deliberately mislead their readers in an attempt to undermine pro-life policies supported by a majority of Americans.”

In a Knights of Columbus/Marist poll released on January 27th, out of 1,173 respondents 58% “oppose using tax dollars to pay for a woman’s abortion.” Of those, 65% of Independents and even 31% of Democrats oppose federal funding of abortion.

HELP LIFENEWS SAVE BABIES FROM ABORTION! Please help LifeNews.com with a donation!

An even larger majority of respondents—77% —oppose “using tax dollars to support abortion in other countries” including more than six in ten (64%) of those who identify as pro-choice.

“Ms. Abcarian certainly has the right to disagree with the pro-life movement’s goals, but she doesn’t have the right to imply that we will use violence to achieve those goals,” added Tobias. “Pro-life Americans are committed to peacefully achieving a world where all innocent human life is respected by our society and protected by our laws.”

The National Right to Life Committee has always been involved in peaceful, legal activities to protect human lives threatened by abortion, infanticide, and euthanasia. NRLC has always, and will continue to, oppose any form of violence to fight the violence of abortion. NRLC has long had a policy of forbidding violence or any illegal activity by its staff, directors, officers, affiliated state organizations, and chapters. NRLC’s sole purpose is to protect human life.

It is false and offensive to suggest that speaking in favor of the right to life somehow causes violence. Such a suggestion is like blaming the civil rights movement—and all those who courageously spoke in favor of the rights of Black Americans—for the riots or deaths that were a part of that era.

In 1995, the National Right to Life Committee Board of Directors reaffirmed NRLC’s long-standing commitment to achieving our goals of protecting innocent, unborn children through peaceful, legal means:

WHEREAS, the National Right to Life Committee has always believed that violence should never have a role in the cause of restoring legal protection to unborn children and has always condemned such violence; and

WHEREAS, the National Right to Life Committee throughout its history has supported only peaceful, legal activities and has urged all persons wishing to end abortion to join in using legal and peaceful means to that end;

WHEREAS, there have been attempts to unjustly blame pro-life citizens who engage in peaceful legal activities for acts of violence, which they in fact condemn, and to suppress the free-speech rights of pro-lifers to tell the truth about abortion and its effect on women and their unborn children;

WHEREAS, the Board of Directors of the National Right to Life Committee believes that the media’s publicizing and promotion of the views of those few who espouse or seek to justify the use of violence serves to encourage unstable persons to commit violence;

THEREFORE BE IT RESOLVED THAT:

1. the National Right to Life Committee reaffirms its unequivocal condemnation of violence as a means to end abortion;

2. the National Right to Life Committee urges all who oppose abortion to adopt its policy of engaging in only peaceful, legal activities to seek protection for unborn children and aid women facing crisis pregnancies;

3. the National Right to Life Committee affirms that pro-life citizens have the same rights of free speech and peaceful legal assembly as any other citizens of the United States;

4. the National Right to Life Committee urges the media, for the common good, to cease immediately to publicize and promote the views of any who espouse or seek to justify violence as a tactic in the abortion debate and instead report the views of those who espouse non-violence and the use of peaceful legal means. 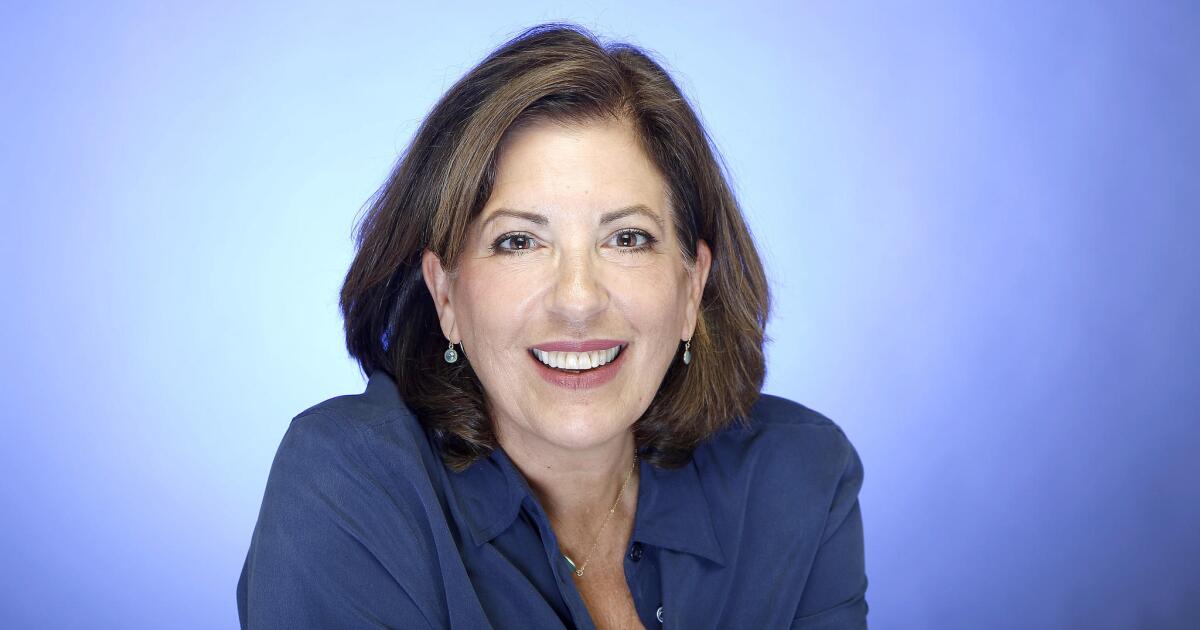 Andrew Cuomo: “I’ve Never Done Anything in My Public Career That I’ve Been Ashamed Of”Micaiah Bilger